What Brutality Offers Us

I was enjoying a college basketball game on the tube yesterday when a news-ticker appeared across the base of the screen. It said something like “Several Killed in Mass Shooting in Tuscon” only to be followed up with “Congresswoman Gabrielle Giffords among those shot.”  In addition to an arising sadness, my political wonkiness immediately got piqued since I knew she was a Democrat narrowly re-elected to a district in southeast Arizona that traditionally went Republican. 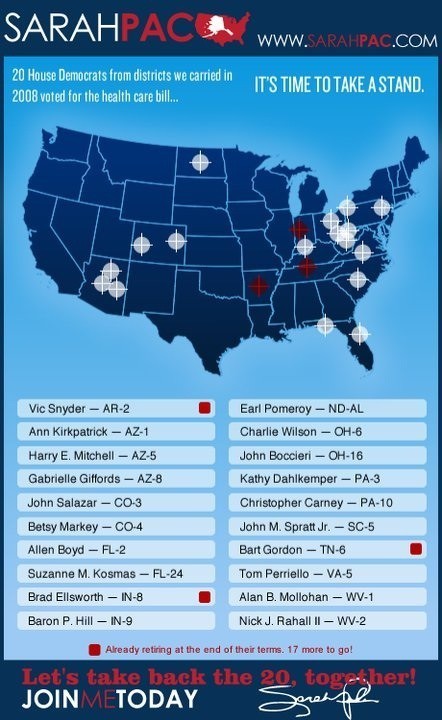 I also remembered hearing something about how Sarah Palin had posted a graphic on her Facebook page in which her political action committee literally takes aim by putting vulnerable districts held by Democrats in the crosshairs of a rifle’s site.

It was here that I started to flash on images of my mother crying over the assasinations of both MLK and RFK in the Spring of 1968. I was too young to understand the implications of the loss of these two men, but I did recognize the effect their loss had on mom.

I’m not comparing Giffords to either MLK or to RFK. But I do consider today’s political climate to be worthy of concern for anyone committed to a spiritual path. An appropriate response, in spiritual terms, involves the expression of generosity. This applies to what’s happened in Tuscon. How to respond to an individual’s brutality, however misguided, gives each of us an opportunity to embody the compassion that the Buddha embodied. Put another way, we are afforded a chance to express our own inherent Buddhahood.

Perhaps we act heroically in the heat of the moment, as one of Ms. Giffords’ newly hired interns did, saving a life. Perhaps we skillfully articulate ourselves. Perhaps we courageously stand in the middle of another’s fire and say “No” without letting any unconsciousness pollute our intention for increasing peace.

Whatever the case, an act of unconsciousness, in whatever its form, is an invitation for us to let our practice reveal itself through us.