Dialogs With My Teacher #70 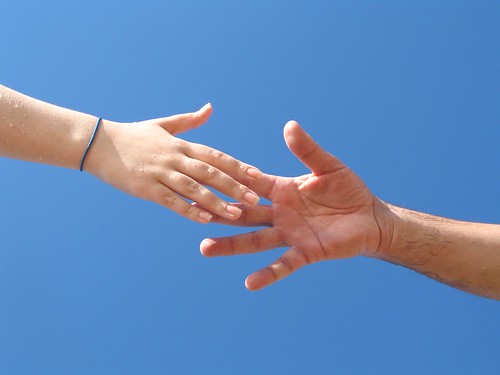 Student: Since our last talk, its like everything, on the one hand, is easier and makes more sense. Its like Im seeing big picture and small frame more easily. Sometimes its as if I see them at the same time even. But there are also sticking points that worry me.

Student: Like how friendships are being reconfigured in a huge way. Weve talked about this a lot over the last year, I know, but as this practice has heated up, many of my friendships are just slipping away, and Im letting them. This is mostly because I dont relate like I used to, or maybe because I find relating on the surface level so uninteresting and Id rather be alone. So, now Im often alone.

Michael: Do you feel lonely when youre alone?

Student: Some times, but not nearly as often as I would have just a couple of years back. In fact I was thinking about this just the other day how I feel so very content.

Michael: So whats your greatest concern?

Student: Is it dishonest to keep a friendship alive just because sometimes I dont want to be alone, but not necessarily because this relationship represents the deepest truth?

Michael: Letting go of friendships can involve both non-participation as well as limited participation, as well as full participation. The trick is being fully there when you are with someone. When we are fully present, we get to take on as much or as little of whatever offering is being made. Then we get to decide what to do.

The cautionary note is that harm can occur and ours and others light can be dimmed if we make participatory choices based on some unexamined need to anesthetize ourselves from the pain of loneliness. Just participate fully based on whatever is being offered, then choose consciously how to respond.