Dialogs With My Teacher #61 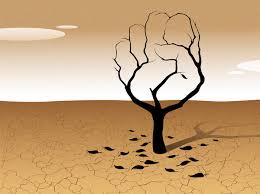 Student: Why does other show up out of oneness?

Michael: Its a great question. Why is there anything at all? There are all sorts of glib answers but Im guessing that the Infinite wanted some entertainment.

Student: So the Infinite does not create otherness in order to know Itself. The Truth is already fully known and the Infinite, or Big Self, only sees Big Self in all things. But other is created, then arises and is seen simply for delight. Is this qualitatively different than saying that the Big Self wants a dance partner?

Michael: As long as we see the Infinite and the Big Self as one and the same, theres no difference. But, to be clear, know that the Big Self sees Big Self in everything and its delighted that it can also see the many small selves have been invited to the party.

Michael: Everyone and everything. All the time.